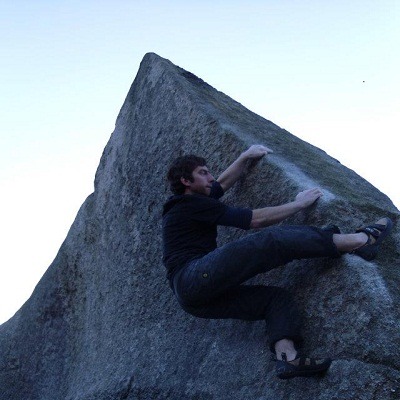 Congrats to Rodney for winning Coach of the Year award for coaching the North West Youth Climbing team.

Rodney Moore has been awarded Coach of the Year at the 2014 Derry People of the Year Awards. Rodney coaching efforts have helped many young Derry climbers to get involved in climbing and to push their personal standards.

Rodney who himself is a very active climber runs the North West Youth Climbing Team with the help of a great group of equally able and enthusiastic climbing coaches. Michael Cooke of the North West Talent Project has been instrumental in supporting Rodney and his team over the past number of years.

One thought on “Well Done Rodders!”